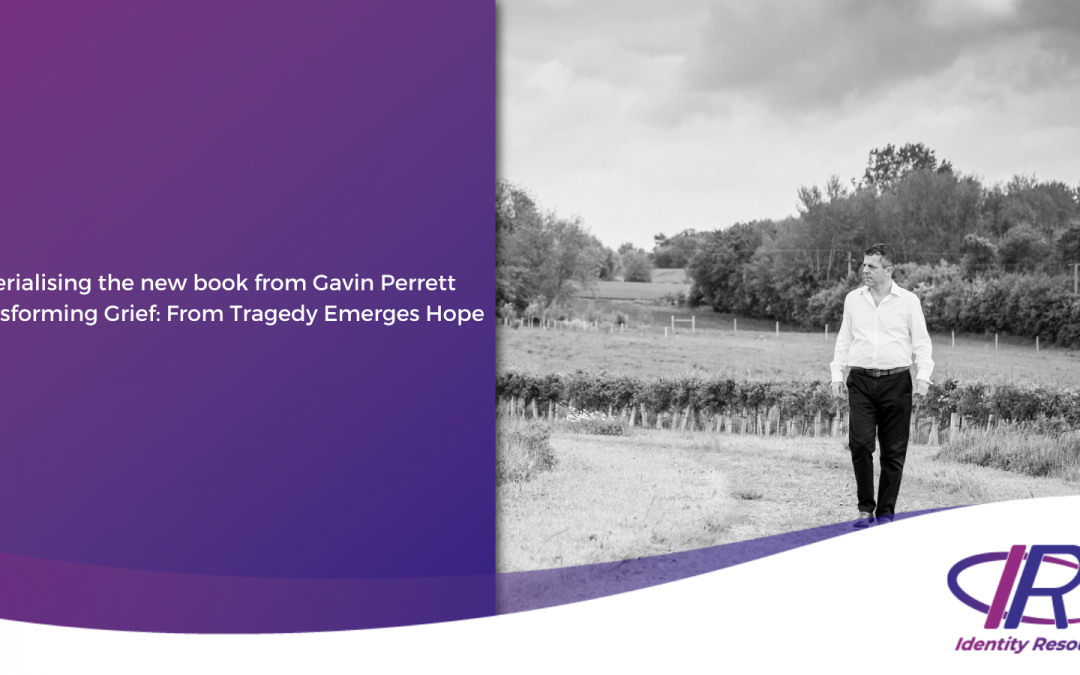 In the latest extract from Gavin Perrett’s new book, Gavin describes his parents and parenting, and his own view of his early life, and his own honest view of the sort of parent he would be. 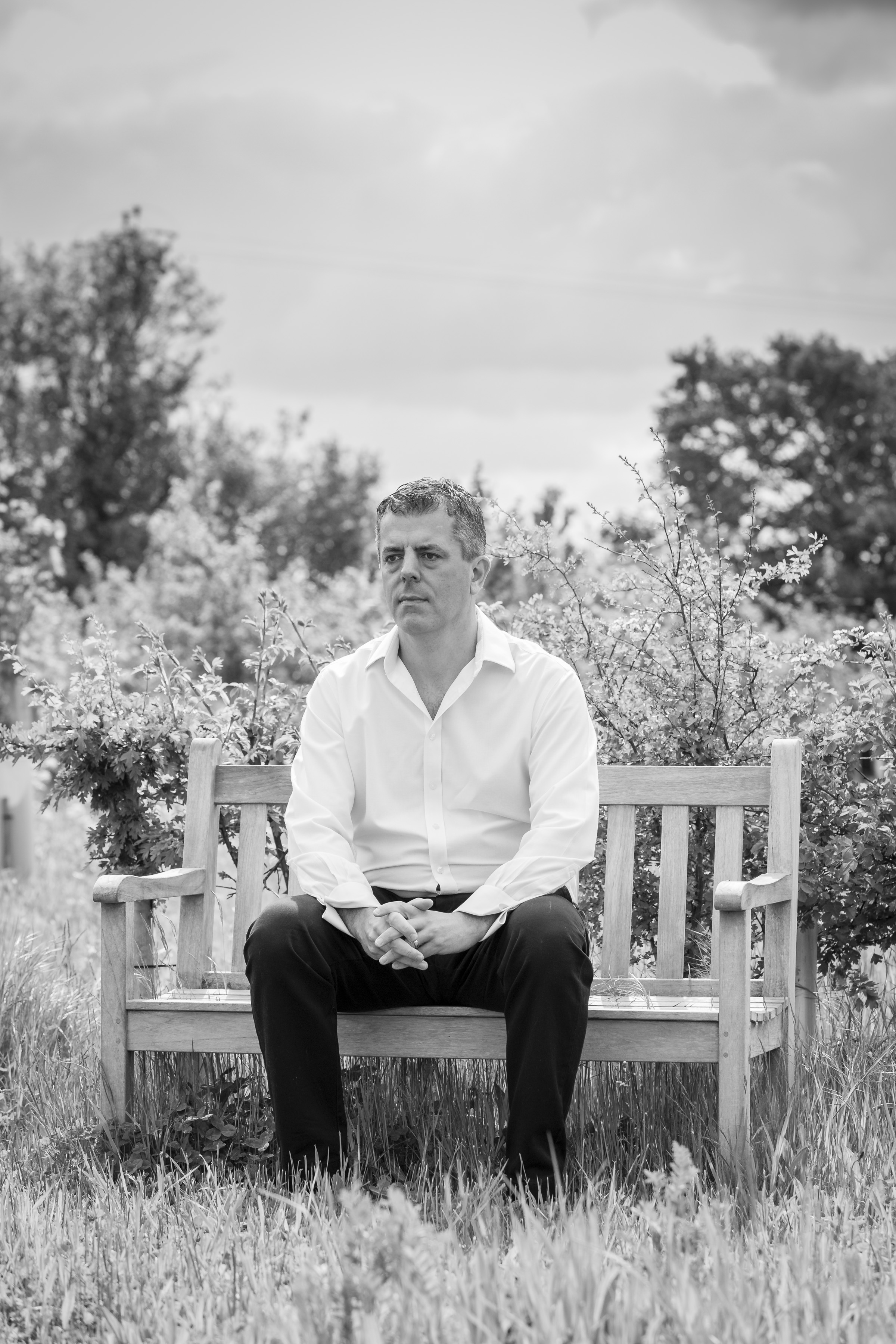 God only knows what I would be like as a parent! I can’t imagine for a moment that I would have hidden my true feelings and opinions as diplomatically as my parents did in relation to the quality of some of my early decision making. Looking back now, I don’t have any significant regrets about the decisions that I made when I was young, simply because I take a philosophical approach to life, and trust that each episode – regardless of the quality of the experience – was instrumental in me becoming the person that I am today.

I do, however, believe that I was incredibly naive when I was the tender age of 22, and I wouldn’t at all be surprised if my visualisation of Mum and Dad with their heads in their hands, despondent that I appeared to be making a series of backward steps, was indeed more than a comedic fantasy.

Mum and Dad created this environment for us, purely to give us the best possible start in life. They appreciated and understood that if you surround your children with love and like-minded people, who share similar values in a supportive community, then hopefully there’s a foundation upon which to build a good life. Our parents were never pushy, and always gave us the freedom to make decisions for ourselves, albeit guided and encouraged by them. All they wanted for us was to be happy and to try our best at whatever we applied ourselves to.

Ultimately their focus, drive, and ambition were anchored to their commitment to their two boys. Our mother, in particular, took her role intensely seriously when it came to protecting us. In reality, we didn’t need much protection, living in a pleasant suburb and embraced in a safe community within the Catholic school and church arena.

That said, Mum had a razor-sharp focus when it came to standing up for Conal and me. Her antennae were always on alert, ready to detect any undue criticism, or behaviour towards us that was less than kind. Sometimes our mother’s intervention was welcome, but on other occasions it was excruciatingly embarrassing. And I know that both Conal and I will recall a number of events where we both wanted to curl up and die following Mum’s Amazonian approach to defending her sons. Other children, their parents, and teachers were included in various line-ups over the years.

Dad was less belligerent in his approach to parenthood, and simply wanted to know who we were hanging out with, to make sure that they didn’t lead us astray. One solid memory of the sacrifices that Dad made for us was his attention to detail with saving money. From the age of 15 onwards my favourite pastime, which has lasted the distance until today, was my love of live music.

Almost on a weekly basis whilst in sixth form, I would trek up to London on the train with my good friends John, David, and James, and head for The Astoria, The Forum, Brixton Academy, or Wembley Arena, to see the likes of AC/DC, Bon Jovi, Van Halen, David Lee Roth, Extreme, and Dan Reed Network. Dad would sacrifice his lunch break once per week to head directly to the venue in question to purchase the tickets for the four of us, in order to save the £2.50 booking fee per ticket that would have been levied had they been booked over the phone by credit card. Looking back now, I’m mortified that I let him do that, but at the tender age of 16 I simply accepted that this was the sort of kind action that Dad wouldn’t think twice about doing simply to help his son save money.

This extract is taken from Chapter 1: My Childhood & Family History. In his book, Transforming Grief: From Tragedy Emerges Hope, Gavin describes in detail his parents and parenting, their roots, and how they met, and his own early life with his parents and brother growing up.