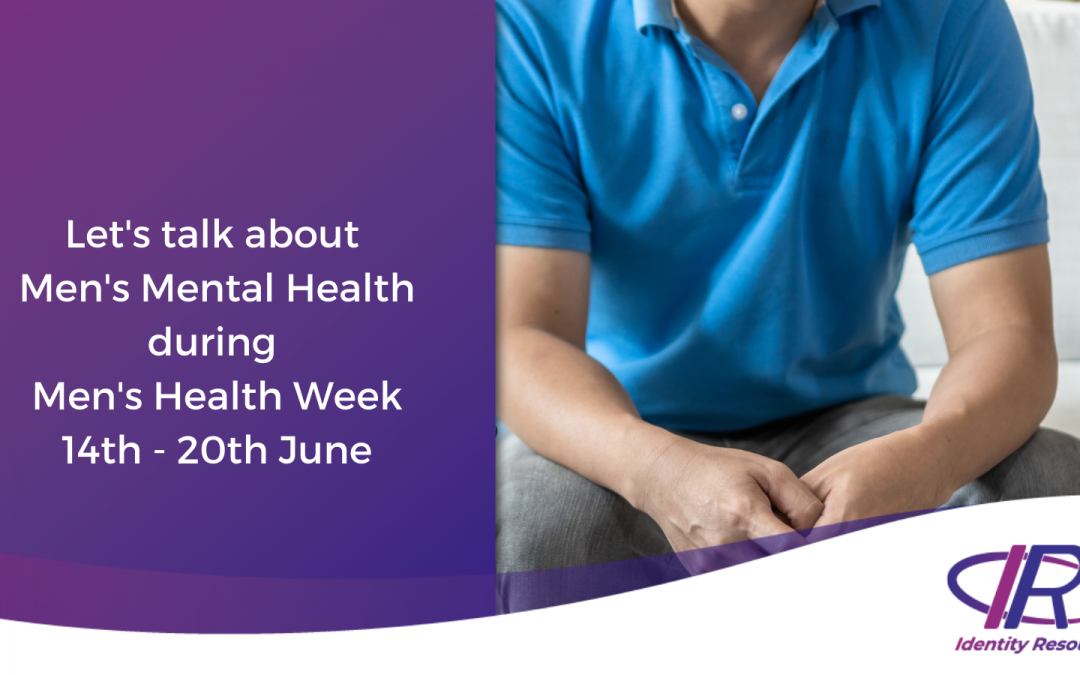 This week is Men’s Health Week. There are areas of physical health where taboos and a lack of action on the part of men still exist, but alongside that is men’s mental health, a subject that has remained quiet and to which many men attach a stigma. Is it the case that many men feel embarrassed, scared, or don’t know how to talk about their own mental health? Is it the case that many men feel that they would be seen as weak or a lesser man if they open up about some of the issues that affect them?

The full report published by Samaritans can be viewed here 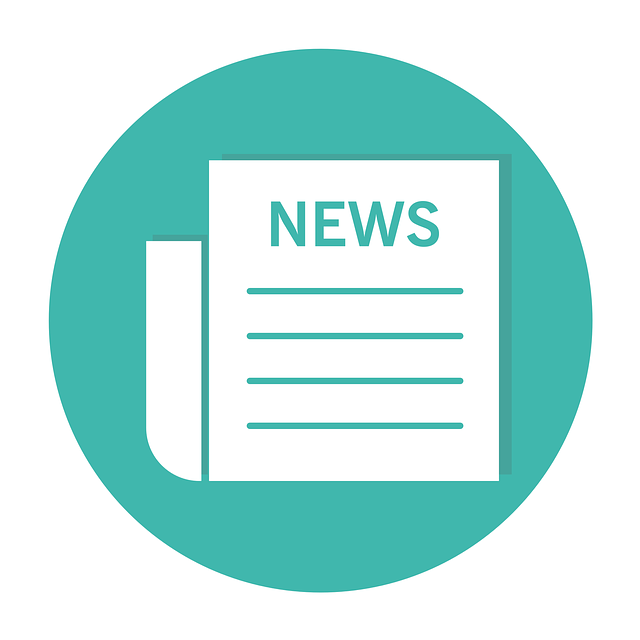 Ryan Reynolds’ 3 Daughters Inspired Him to Speak Out on Mental Health | PEOPLE.com

So what’s the answer? The purpose of this blog isn’t to change policy, but rather to help you, the reader, by giving you some food for thought. The statistics show quite clearly that men’s mental health is a real issue, and the biggest barrier to helping men improve their wellbeing is a lack of communication.

It’s a well-established fact that the outdoors has a positive influence on how we feel. We’re not suggesting taking up mountaineering, or swimming the channel (but good for you if you do!), but rather make time for yourself to take a walk, jog, or simply be outside. Fresh air and exercise release hormones that have a positive effect on your mood.

Have you ever just sat down and lost the day? If you don’t have a routine in place whether that’s at work, at home, or both, take a look at organising yourself. Make sure that you give yourself “you” time as well. There are 168 hours in a week. Most will be taken up with work, kids, and all of the other day-to-day “stuff”, but some it’s yours. Having a routine in place means that you don’t have to focus on what you’re doing and where you ought to be, which, let’s face it, can be exhausting sometimes!

Easier said than done, but give yourself time to relax with a good book, music, or something else that relaxes you. Leave your phone, tablet, and anything else that disturbs you outside the room. No really! Allowing yourself to relax gives your mind much-needed time to order your thoughts and organise what you need to know for the next day or days.

Your subconscious is a powerful part of your mind, and one which speaks to you all the time. You just might not realise it. It governs your reactions to situations, looks after your conscious mind, and allows you to function on a conscious level. It’s intelligent, insightful, and it knows you better than you know yourself. Of course. You can reach it through meditation, being still, and clearing the noise from your head. But listen to what your subconscious and learn from it. You’ll be surprised just how insightful simply listening can be.

The biggest failing of men, and the main reason why men’s mental health is in poor shape. Speak to a friend, a relative, your GP, or a professional. Make sure you choose someone who will listen though and not try and “fix” you. And keep talking. If it’s a friend or relative it’s a good idea to listen when they what to talk. Quid pro quo. But sharing your anxieties, stresses and thoughts and emotions is the best way to acknowledging, understanding, and improving your mental health.

Men’s mental health is a complex issue, so if you think that speaking to someone would help you, drop us a line or send us a message!